This week is here Bridget Bolliger, an australian-swiss flutist that takes part of one of the best’s chamber music groups in Australia, the New Sydney Wind Quintet, and that also realizes a large activity as soloist, teacher or as Artistic Director of the Sydney Chamber Music Festival. I hope you like this interesting interview! 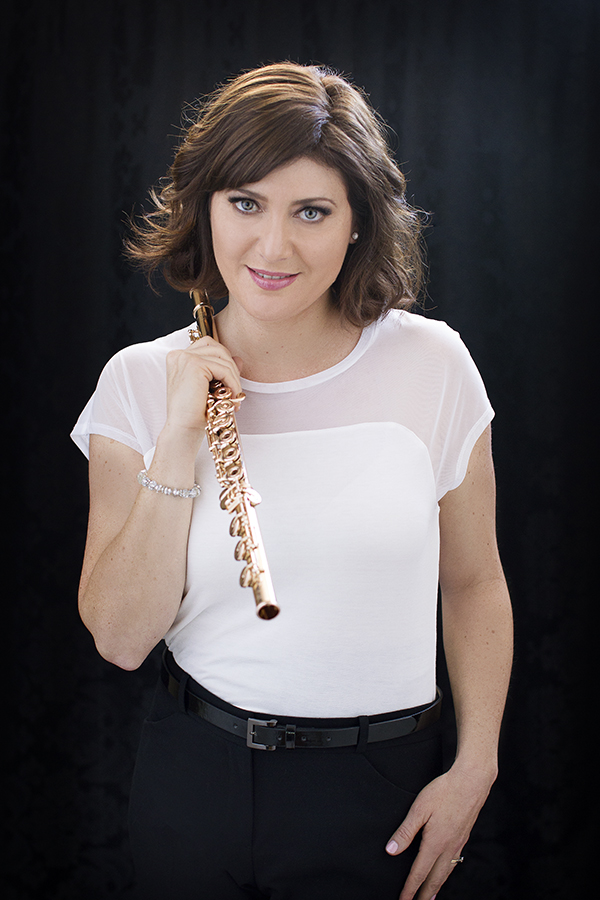 – How did you begin in music?

I began learning the piano when I was about 8 years old, but only for one year, and I didn’t learn to read music at that stage. I played by ear and by numbers.  I also played a little bit of recorder at that stage in my life.  My eldest brother was a very talented classical guitar player, a prodigy child, and attended a specialised music high school when he was 12 years old. He began a duo with a talented flute player and I fell in love with the sound of the flute and the way they made music together. Then, I hounded my parents for two years before they bought me a flute and I began learning the instrument at 11 years old. I practised very much for one year and then I entered at the age of 12 the music high school where my brother had attended, and I had already a lot of experience already in my early youth playing solo, chamber music and orchestral repertoire. After high school I left Australia to study in Switzerland with Prof. Peter-Lukas Graf at the Basel Music Academy. I won several competitions and then won my first orchestral job in Switzerland at the age of 23.

– What’s the most curious thing that has happened to you in your career as musician?

Perhaps meeting Placido Domingo back stage before he was to perform in an opera in Washington. He was so nervous that he held my hand, and was actually white as a ghost and trembling. It was a surprise for me to discover that even super stars get that nervous before a performance. I was fascinated by the voice and was always listening to singers.

– How do you see the current musical outlook?

Becoming a professional musician nowadays is very different to how it was 20 years ago. It is not so clear cut. The computer age has changed everything. Finding an orchestral job or teaching position is harder than ever before, and musicians need to be versatile and know how to promote themselves in this age of technology.  I have the feeling that being a successful musician has, unfortunately,  become more about being good at running your own business rather than just being an outstanding musician .

– And finally, some advice for our readers. 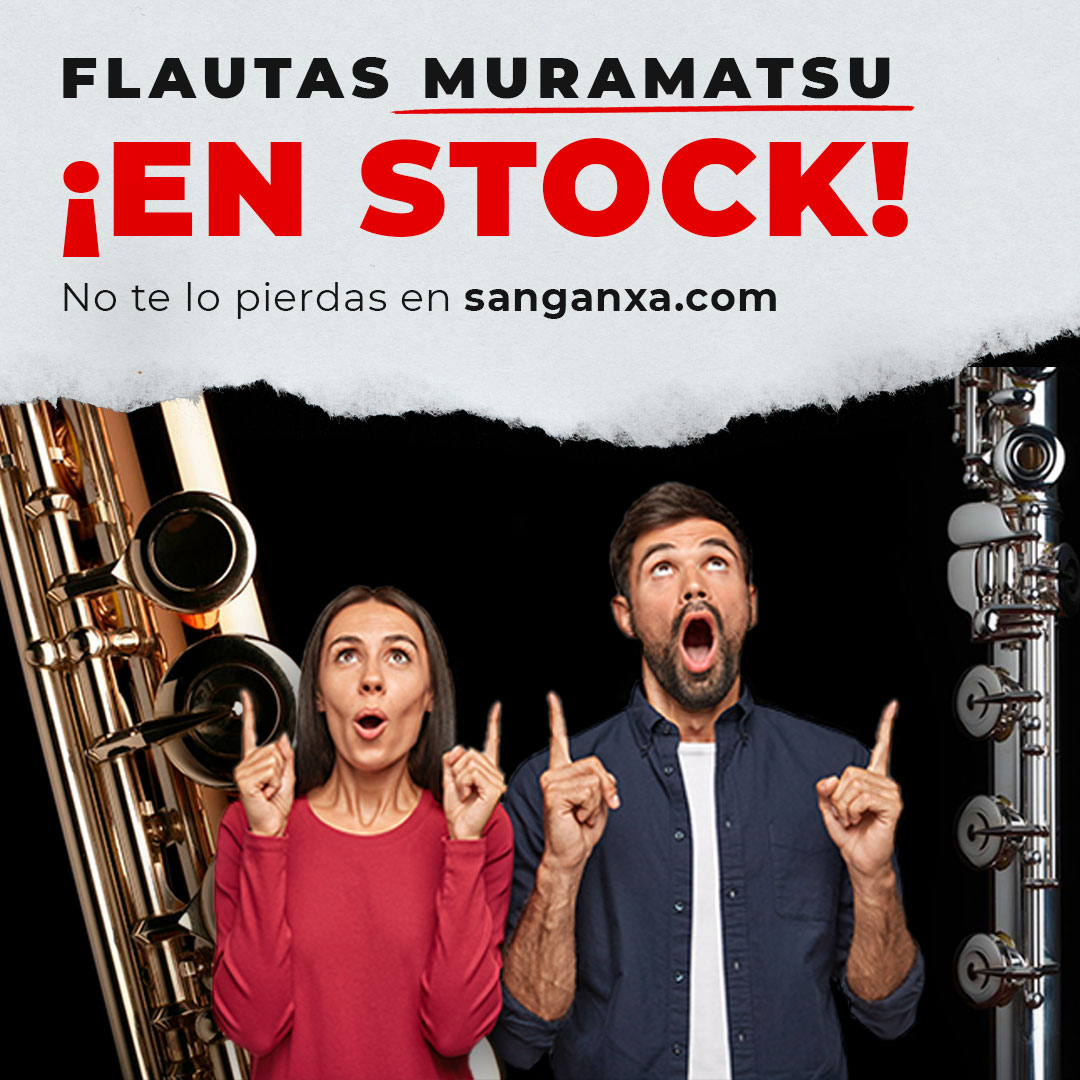