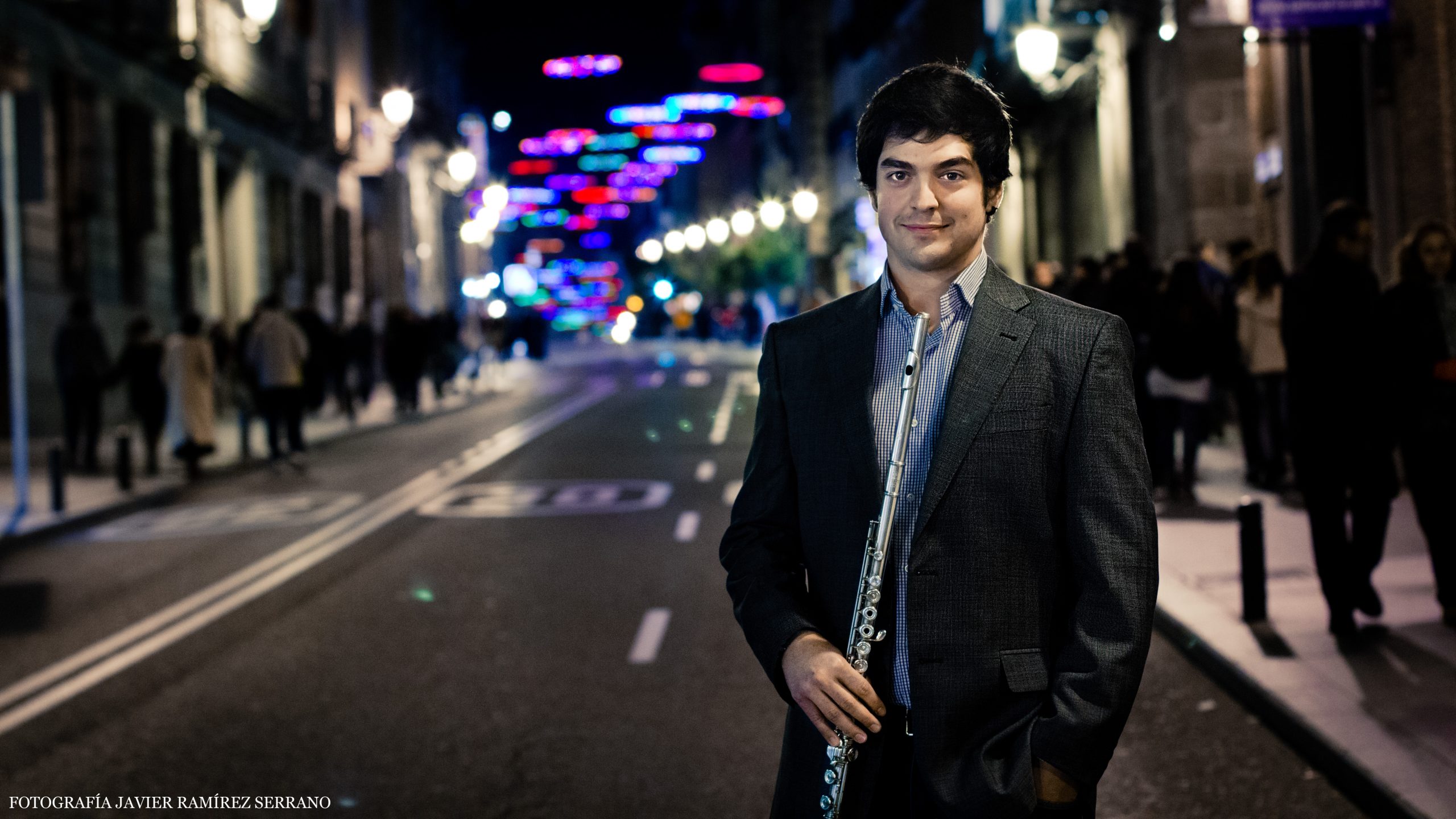 This week I have the pleasure to introduce a friend who does´t stop growing in his musical career. Diego Aceña has been in such emblematic places as the Royal College of London, the London Philharmonic Orchestra Academy or the Wigmore Hall. He was academist in the well-known Staatskapelle Dresden and currently is solo flute of the Staatstheater Kassel. This boy has promise!! I hope you enjoy the interview!! 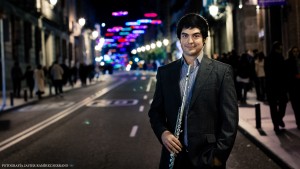 There was always all kind of music at home. I especially remember singing with my father playing the guitar. Just when I was born, my father (who is an amateur musician) was studying flute, and as he says, I always wanted to try and didn´t let him study.

So when  I entered in the conservatory with 7 years old, I was able to make sound the head of the flute. I always liked and was moved by music, but it was a bit difficult for me to understand the discipline and the solitude that the study of your instrument suppose. So when I really got hooked on the flute was when I started playing with people, in chamber music, orchestra or band, I think is then when I found sense in what I did, and since then I have never stopped enjoying with what I do.

But without the unconditional support of my parents and the help of all my teachers (from Basic and Medium Studies in Madrid, Bachelor in Zaragoza and Master in London), I wouldn´t be able to overcome every little step in my  career, nor be what I am now. 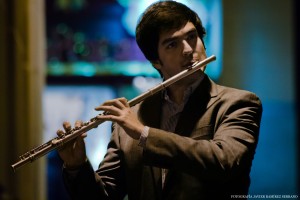 A lot of funny and curious anecdotes have happened to me in my career. I remember when I made the auditions. My english was not so good and I needed a translation to know that I had  got in. The same happened, but with the german language, in Staatskapelle Dresden when I got in as academist.

In my years in London, I have to do all kind of things to earn some money during my studies. Once I went to a high school to do a workshop of composition with other students of the Royal College and, at first, to play the pieces of music that the students had composed. But when I arrived there I was alone and I had to teach a class about composition to students of high school, and then to check one by one their pieces of music. I haver never improvised so good in my life!

I have been quite a lot time out of Spain and, although I would love it, I see very complicated to return. So I will say what I see from outside. Very few vacancies are announced and there is no economic and cultural  support which supports the  music in our country. It is a shame that a lot of musicians of my generation have had to leave without a return date, although we have lived musical experiences, prepared ourselves, and known things which would be much more difficult in our country,

We have musicians with a lot of talent in Spain. You should only see youth orchestras such as Gustav Mahler or Schleswig Holstein, in which I have been part of, and in which the percentage of spanish musicians is usually the predominant one, 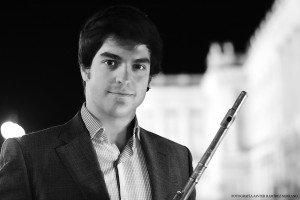 I have lived in countries such as England and Germany (where I live currently), and they are countries where  music works in different ways. In England the funding is more private and in Germany everything is from the state. But  in both there are a lot of opportunities and many concerts. In England the more usual thing is being freelance (playing in professional orchestras, amateurs, chamber music or teaching), what allows you to live by music bu not always with the best conditions. In Germany the work conditions are much better and there are a lot of orchestras, and therefore offered vacancies, but also the level and competition are really high in the auditions.

The main difference between these two countries and Spain is that as much music as art in general are much more appreciated and supported than in our country. The musical tradition in Germany is much more rooted, and orchestras like te Staatkapelle Dresden are working since 1548! The public is also more musically educated in general and the price of the tickets is much more affordable (even sometimes is free for students), what makes easier that people are interested in music and fill the concert halls. Going to listen a concert from a symphonic orchestra can be part of the plan for the weekend and not only to be seen as something exclusive and exceptional. I hope this changes little by little in Spain.

I am nobody to give advices, I can only say what I use for myself. Especially to have excitement for what they do, to have always goals and dreams, and to fight for them. To be brave.

To be tenacious and not to get discouraged. The musical career is not always a bed of roses and a lot of times you find mishaps or problems, but you have to try to learn of everything and to become strong with all the experiences. At the end you always see the results with work and effort ¡you have only to have patience!

To be modest and be always ready to learn, to have the ears well opened to listen to the teachers, friends, other musicians… but especiallyto listen to yourself and to know how we want to sound and what we want to transmit and do musically. We have to forge our own musical opinion, because we can be our best teacher!

Juan Val - 02/08/2020 0
I’m back with a new interview on the blog. Today to Peter Verhoyen, piccolist of the Antwerp Symphony Orchestra and piccolo teacher of the...