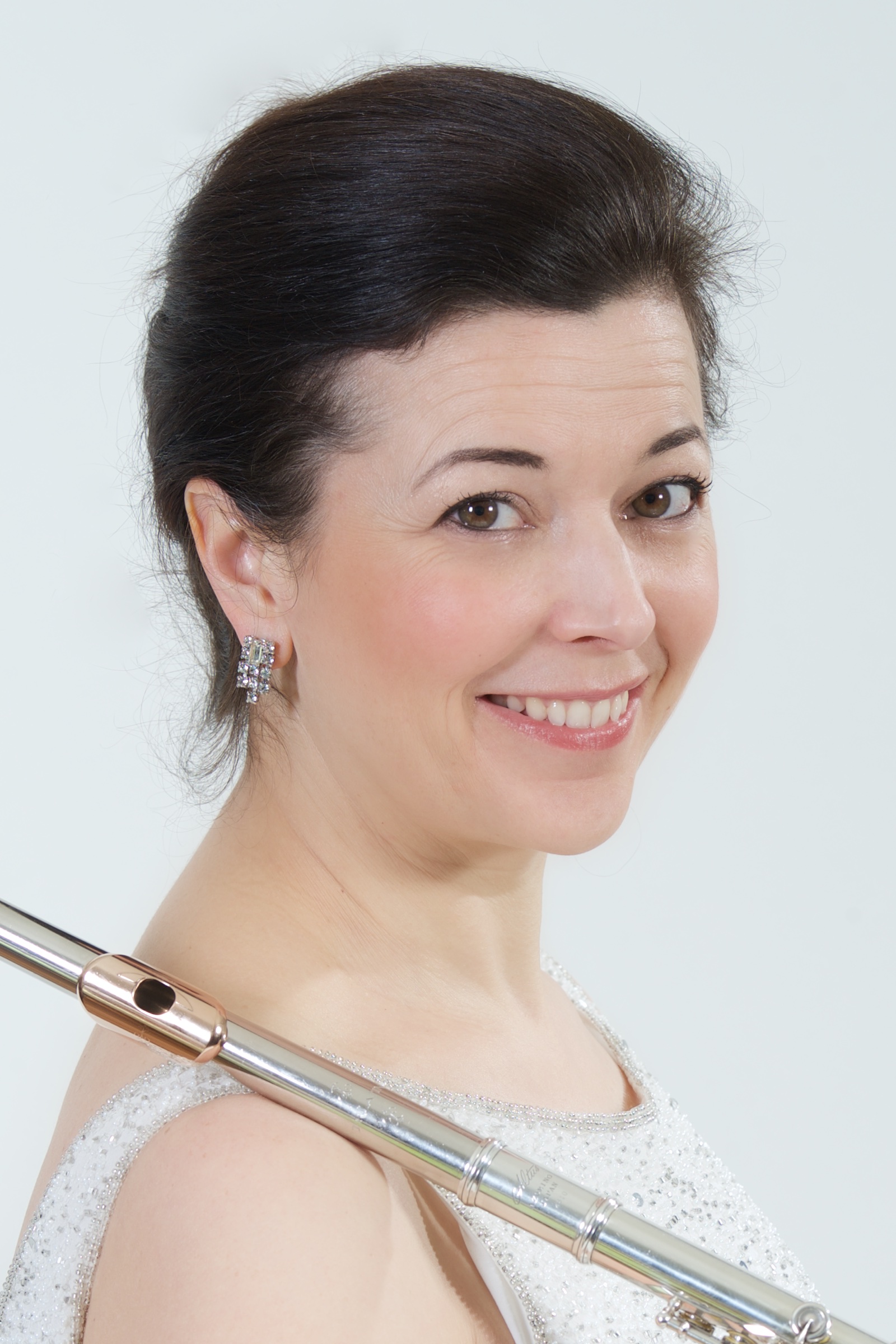 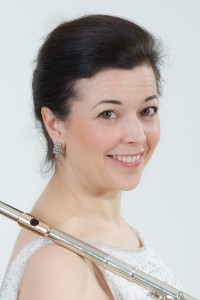 And again I bring you a new interview to my blog. This time is a very special interview, to one of the actual greatest flutists: Emily Beynon, principal flute of the prestigious Royal Concertgebouw Orchestra of Amsterdam, one of the best orchestras in the world. It’s a pleasure to can read Emily´s words and learn about her great experience. Without a doubt, a great musician is not only a great performer, and she shows it in the following interview. I hope you like it!

– How did you begin in music?

My parents are music lovers (in fact, they met as children in a local youth orchestra!). My mother still plays piano a little, and they listen to lots of classical music on the radio. I started by learning the recorder at school (aged 9). Then, a year or so later, found my father’s old flute (he’d last played it in his university orchestra), and was hooked!!

– What’s the most curious thing that has happened to you in your career as musician?

During the Royal Concertgebouw Orchestra world tour in 2013, we flew to Sao Paulo for one part of the tour. Some of us played a short concert during the flight to celebrate our partnership with KLM – it was my first (and hopefully last!!) concert at 10,000 m!! 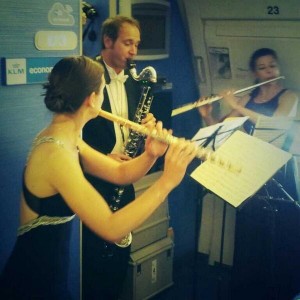 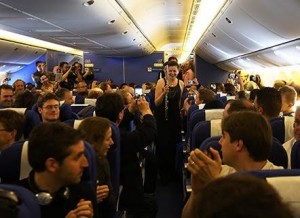 – How do you see the current musical outlook?

Well, it is of course a time of huge flux; subsidies are being reduced or removed all over the place, and there is a massive shift in the classical music scene. I am absolutely convinced that Man’s need for music will never die, BUT I do think we are going to see lots of changes during the next couple of decades in the way in which (classical) music is presented; venues, times, more innovation, creativity, diversity, more interaction with the public, dance, lighting, video.… it could all be very exciting!

My greatest hope is that through these changes we don’t lose sight of quality. Though, to be honest, my fear is that with less and less basic music education being offered (in schools), fewer people in the future will be able to appreciate quality, and we may well be left with a “common denominator” effect. I try to keep positive and I think we should ALL work on making those around us, in local schools for example, enthusiastic about classical music! Not necessarily to produce more musicians, but it has been proved in numerous studies that learning a musical instrument can enrich a child’s life and enhance their development!!

– And finally, some advice for our readers.

Keep your eyes and ears open and be interested in your (musical) world. Get out, go to concerts. Hear musicians playing live – CDs and internet are really great resources, but they in no way replace concerts!!

Help me to improve with #Flutisugerencias!