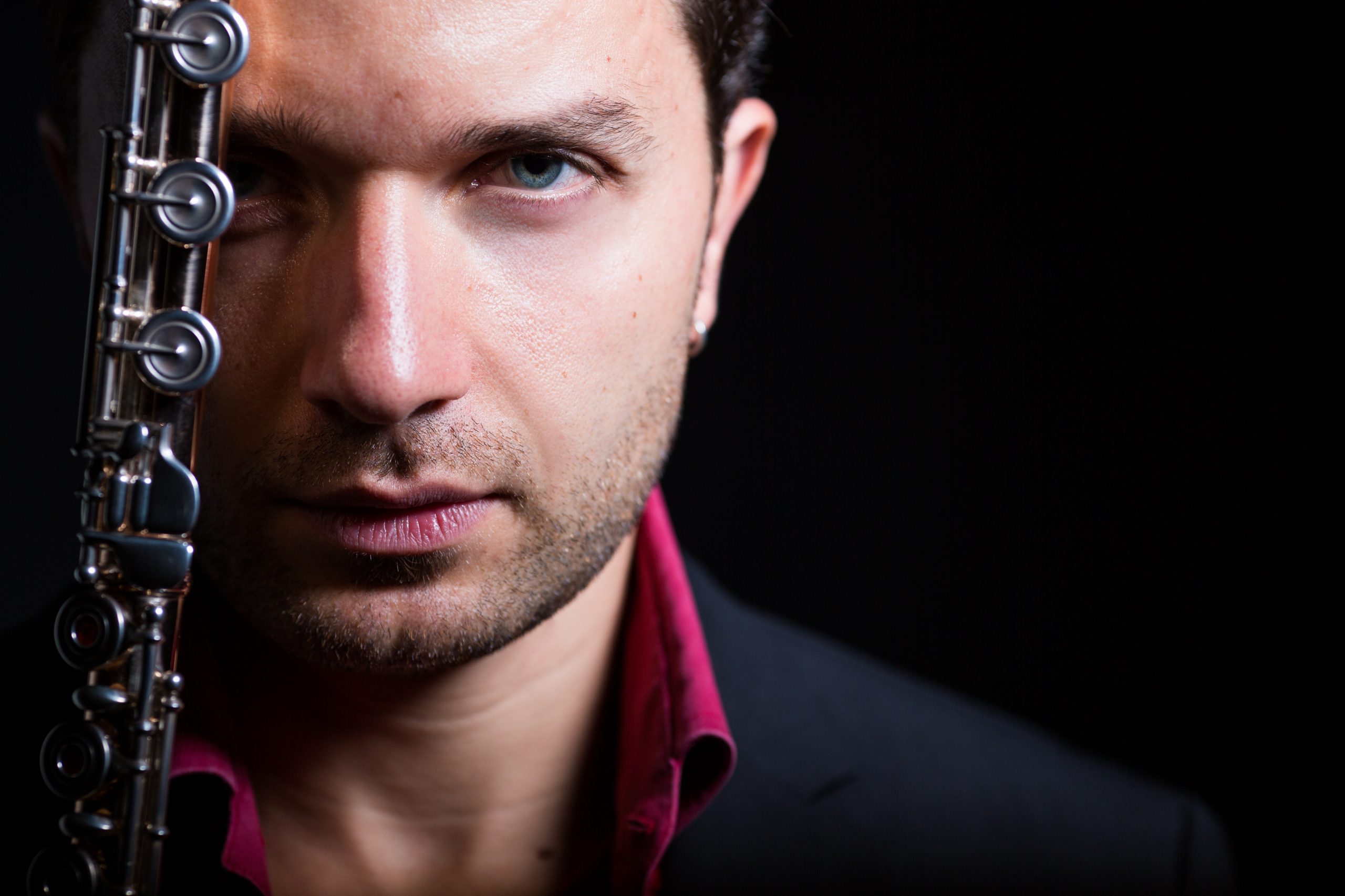 This week I have the big pleasure to introduce one of the most renowned soloists in Europe. I knew him in Musica Riva Festival in Italy last summer, where he played an amazing Mercadante Concerto with Orquesta Reino de Aragón. Great person, incredible flute player and musician. Paolo Taballione is the principal flute in Bayerische Staatsorchester in Munich. I hope you enjoy the interview as much as me!

When I was child, there was always music around me at home. Any of the members of my family was a professional musician. They were just amateurs, but moved by a great passion for the music… So for me it was really natural try to play the piano with my brother, the guitar like my father or singing with my mother.

When I was 8 years old, I started with the violin but I found it really boring, so I changed to the flute. My first flute teacher was just amazing, a great person with a big sensibility. He showed me how the music can be fantastic and entertaining also on the flute, and since that I started to play and to give my best all the days! 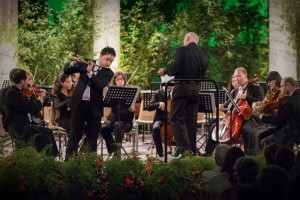 Long time ago (I was 23) I was the Principal Flute of the Cherubini Youth Orchestra, founded and directed by Riccardo Muti and formed by all the best italian young musician..just an amazing orchestra! In the last tourné of the season, the “encore” was a very beautiful piece of G. Verdi, with a solo and cadenza for flute. During the last concert, I don´t know why, maybe to do something different, I started to improvise my cadenza!

The face of Muti became really white (I guess for the shock) for the first 10 seconds. Then more and more red (he was really angry!). Only in this moment I realised that I was joking in front of one of the most important and most serious conductors of our time. He conducted the rest of the piece with his red eyes fixed on me and the atmposphere in the orchestra became really oppressive!! After the concert I spoke with Muti, and fortunately he forgave me. But anyway I never made something like this more!! 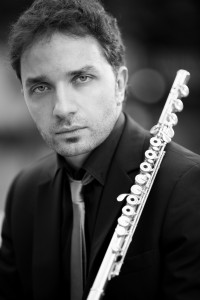 The possibility for a young musician to work with in chamber music, making recitals or solo-concerts, and to survive with these activities, is not very much at the moment.

About the orchestral situation, in each country is different. In Italy for example is very difficult now for a student to find a job. The orchestras have financial problems and there are not a lot of auditions. In France and in Spain, I guess is a little bit like in Italy, with a lot of good students and not so many possibilities. Sometimes there are 300 candidates for 1 place! In Germany and Austria perhaps is better. There are more orchestras without financial problems and consequently a little bit more possibilities to get a job. Of course, for this reason the level of the auditions is extremely high!

The flute can sometimes result very difficult, but the music is a marvelous and infinite thing, so it’s really important to open our mind, to be extremely well preparated, strong and to give always our best! This is the only way I know! 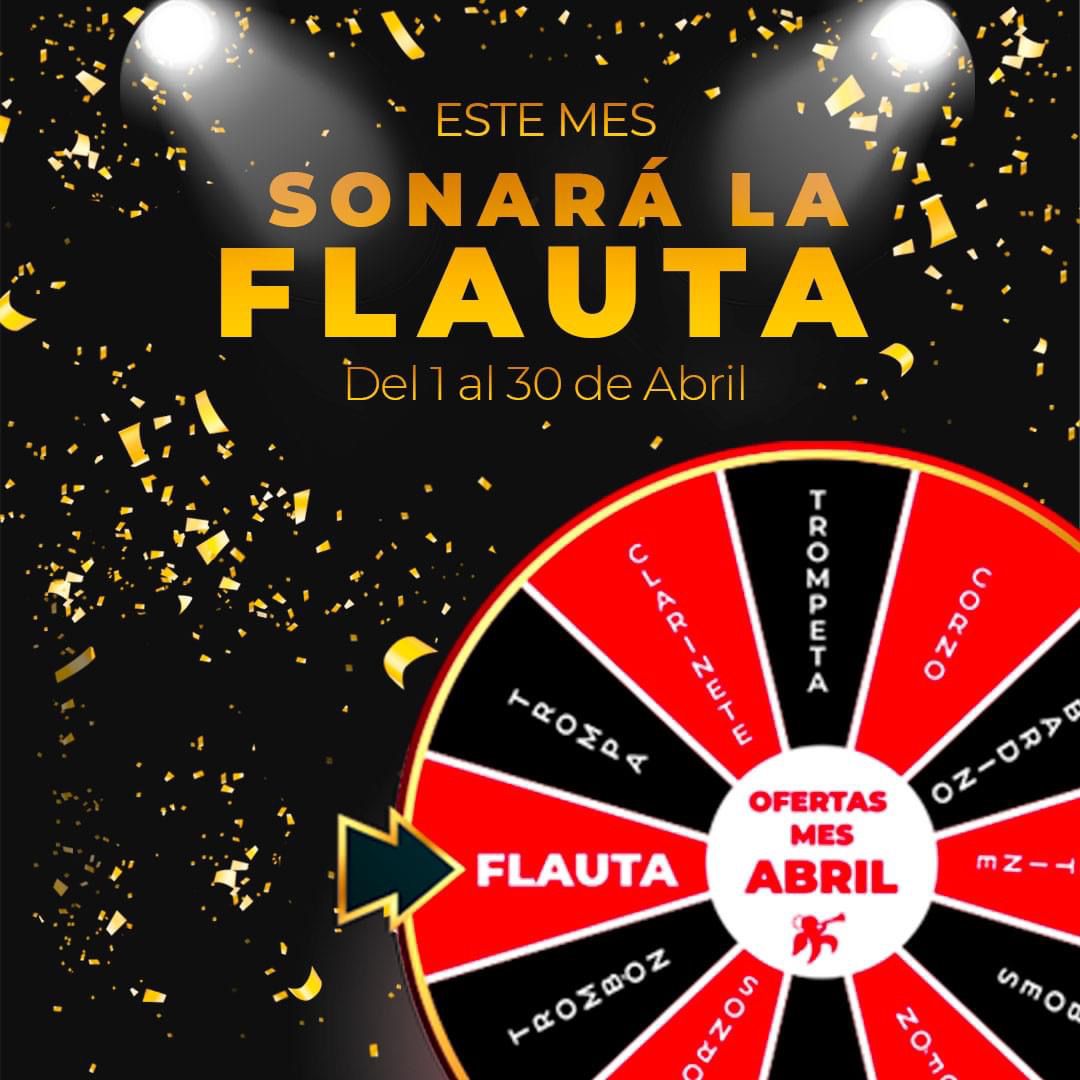 Juan Val - 05/07/2020 0
Welcome to a new interview! Today I bring you a new young flutist who has already succeed on big competitions and who is already...